Activists in India are campaigning to build the country’s first and exclusive transgender modelling agency in a bid to be accepted in mainstream society – by using Caitlyn Jenner as their inspiration.

Transgender models spent the day auditioning to join the vanguard of models hoping to change opinions in India, as transgender people face daily discrimination and are often associated with sex workers and beggars.

‘It’s a desperate desire to be seen and to be accepted into the mainstream society and to get jobs like everyone else. I hope this creates a spark in young transgenders to follow their dreams,’ said the initiative’s founder Rudrani Chettri. 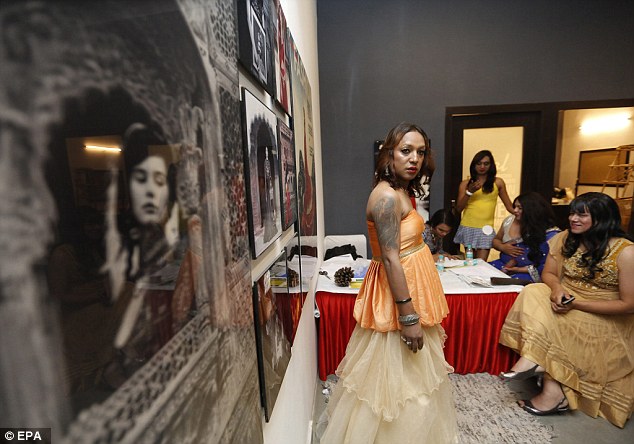 Audition: Up to 70 people applied for the auditions to join India’s first and exclusively transgender agency 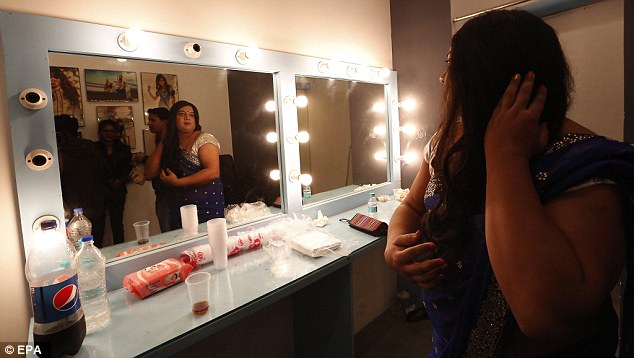 Stigma: The project aims to remove the stigma transgender people face as they are associated with sex work

The project has teamed up with fashion stylist and photographer Rishi Raj who is working to secure a fashion spread in a top magazine, reported India Today.

‘The greatest example in the recent past being Caitlyn Jenner’, he said, citing Olympic athlete formerly known as Bruce, who completed her transition last year and famously appeared on the front cover of Vogue magazine.

‘Fashion takes great pride in breaking boundaries and creating new trends; so in a utopian scenario, the modelling agency should do well. This activity will create awareness about the Indian transgender community,’ said Raj.

Delhi-based Rudrani Chettri, a trans woman activist, formed the agency out of frustration after she saw young beautiful transgenders that had been ‘made to feel ugly’. 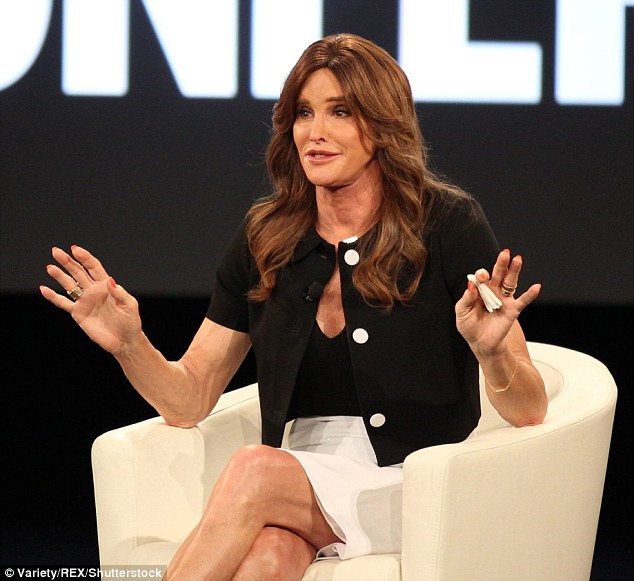 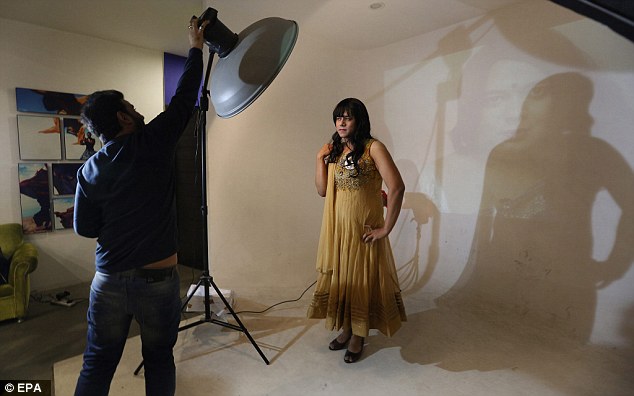 Ms Chettri, who is also the director of the Mitr Trust, a city-based lesbian, gay, bisexual, and transgender (LGBT) charity.

The agency aims is to identify five top models and help them launch into mainstream fashion media.

They have also kept a pan-India audition and teamed up with fashion stylist and photographer Rishi Raj, who will work towards getting them a spread in a leading fashion magazine. 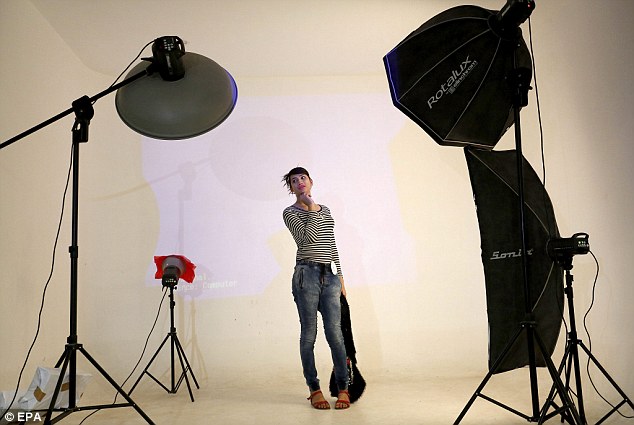 The competition was set up by the Mitr Trust, a city-based lesbian, gay, bisexual, and transgender charity 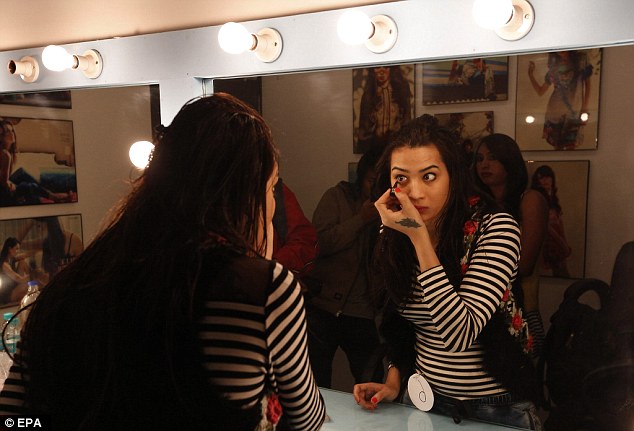 ‘I want this photo shoot to enhance and highlight the natural androgynous beauty of the transgender/hijra community,’ Raj told IANS.

Chettri agrees that ‘modelling as a profession focuses on bodies, and the fashion industry may have been guilty of the same,’ but the aim of the agency is ‘to make the community realise that they are beautiful,’ she said.

‘For centuries, we have been made to feel ugly and like aberrations. We chose modelling as it’s a way to be seen and bring in much-needed positivity to our image.

‘The fashion and art industries are more accepting of a gender fluid world, and as a whole are very open and gratifying,’ she said.

‘You’ll find many people from the TG community working as makeup artists, choreographers, stylists, and designers.’

The organisation is currently crowdfunding to finance the project, which has to pay its employees and also uses funds to distribute free condoms to sex workers. 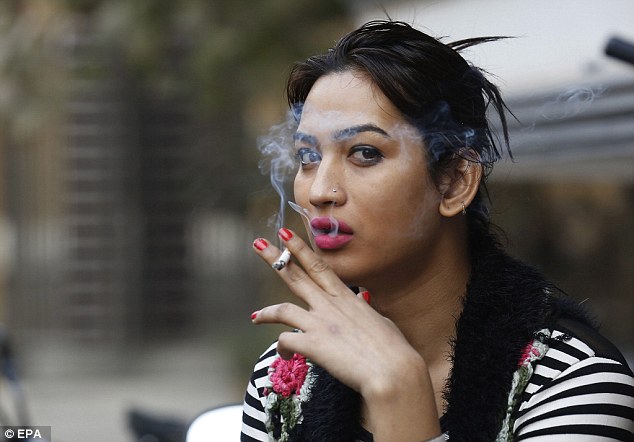 Open: The fashion and art industries are traditionally more accepting of of gender fluidity

Apply for this job